For Creatives Who Love Coastal Life 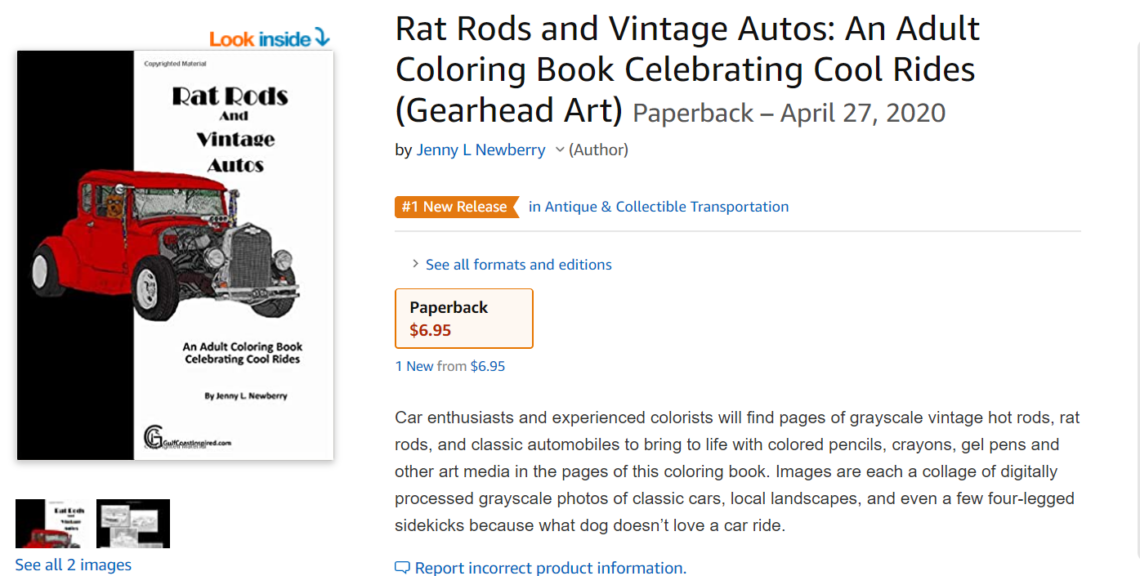 Back in March, I was invited to be the photographer at a local Mardi Gras Parade for the Fowl River society the Order of the Rolling River. It was a last minute assignment as their previously hired photographer had become ill and was unable to do the event. In addition to the parade floats, there were a number of car enthusiasts who were participating in the parade, so I was able to take photos of their vehicles prior to the parade and during the parade.

A previous car coloring book I have published is very popular, so I thought it would be fun to use these photos for a second edition to the series. The problem was that the venue was very crowded and most of the images of the parked vehicles had very cluttered backgrounds and numerous port-a-potties stood out in the pictures, not the ideal image for a coloring book. Also, the cars were parked lined up, so a few of the car images had parts of the front hidden behind the tail of another vehicle. Being creative, I decided I could work with that. I cropped the backgrounds from around most of the vehicles and layered in landscape images I had in my files. I superimposed some of my pet photos to hide missing front ends and also to eliminate having identifiable images of people in the photos. I liked the pet images sprinkled in so much, I added a few more dogs just for fun. 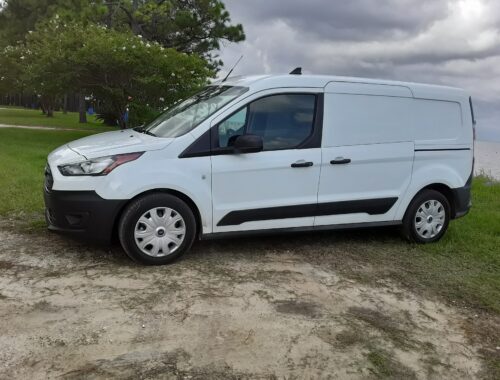 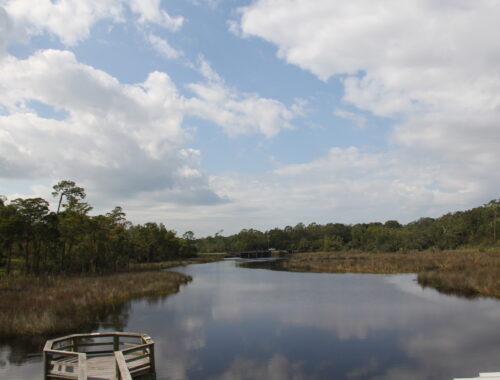 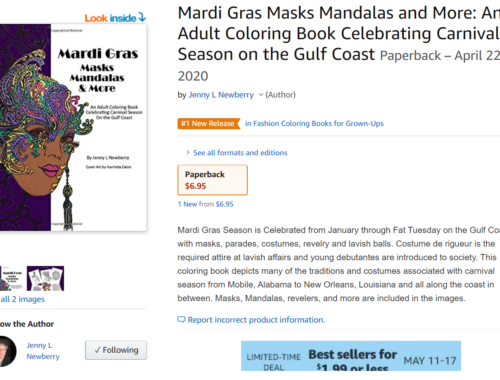 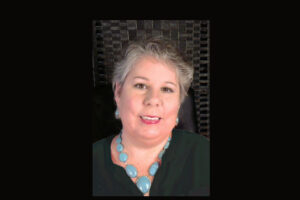 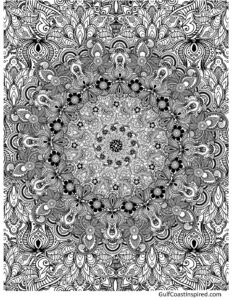